What is "Functional Fitness"? 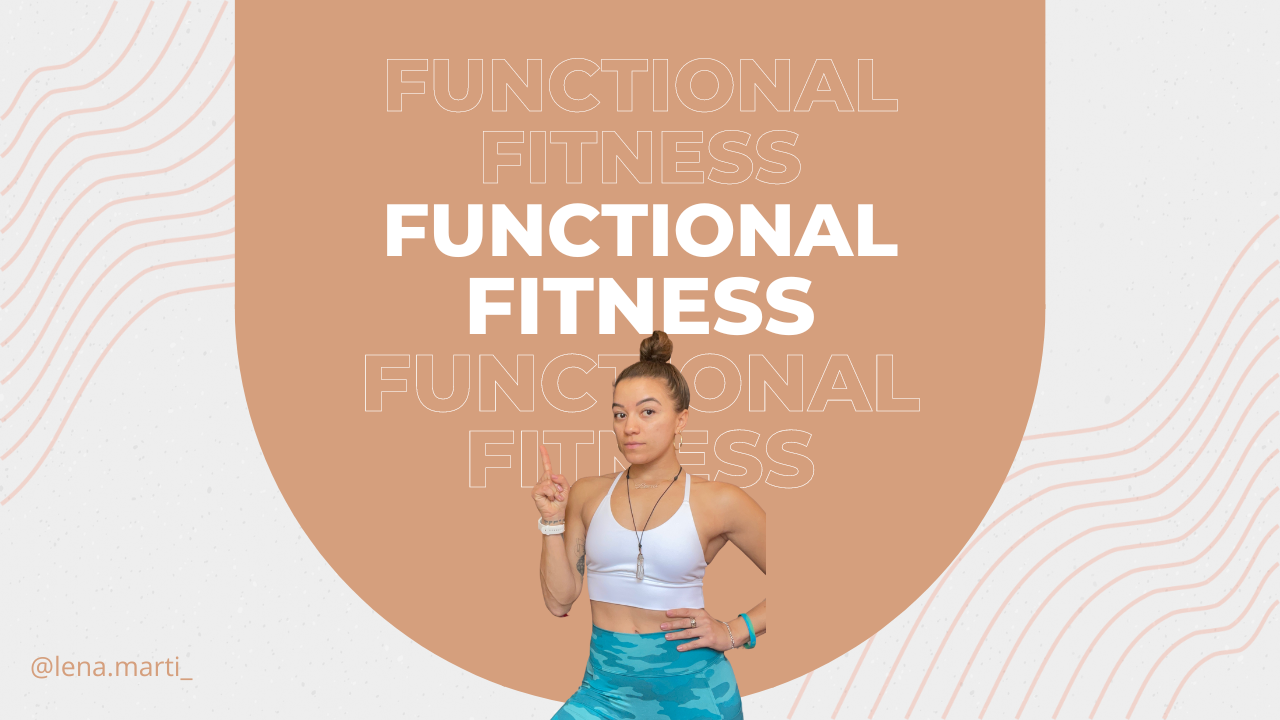 When we think of working out, often we think about lifting weights, getting bulky or big tight muscles, sweating, and - sorry if you hate this word - "gains". We might drift off to think about water jugs on the benches at the gym and ripped, tiny tank tops on big, muscular, Arnold Schwarzenegger-type bodies.

Think about how people like that must walk - maybe their fists are always clenched, their upper body can barely move, and it's almost as if they have to move their entire body around to look behind them.

Of course I am being dramatic and we are talking about an extreme - but a person like that wouldn't have an easy time in their day-to-day life getting around.

I want you to think about this example as I talk about Functional Fitness. Not everyone wants "gains" and to walk around like Arnold - some people want to work out and move their bodies so that their every-day life gets easier.

Functional movements are movements based on real-world situational biomechanics. They involve all of the planes of movement (vertical, horizontal, and transversal), multiple joints, and work multiple muscles at once.

Think about it: Performing bicep curls at the gym will help you build muscle in your biceps. But what do we do in every day life that mimics that exact same movement? Not much. Maybe you lift a box at home and set it on the shelf - but that doesn't just require your legs to stay in one place, your torso in once place, and just move your arms. It requires the ability to:

1. Hinge at the hips and bend the knees to get to the box.
2. Extend the arms and grip underneath the box.
3. Engage the core, the legs, the back, and the arms to pick up the box, and then furthermore to lift it up and place it on the shelf.

While isolating muscles during weight training is a great method to build strength, it's the holistic exercises involving more pieces of the body that will support movement outside of the gym.

There are considered to be 7 "functional movements" > pull, push, squat, lunge, hinge, rotation, and gait. These exercises help to stimulate multiple muscle groups in the body, work on strength, range of motion, and mimic things we may do in every day life.

Next time you're at the time, take a moment to think about how the exercise you're doing reflects something you do in every day life! (and apologies if you really do isolated-bicep curls at the office!)